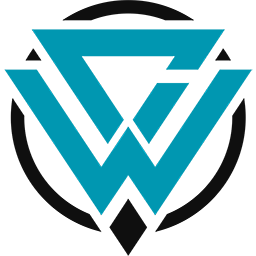 Say for example, handstand push-ups are on the agenda today (they’re not, so don’t worry!): 5 sets of 5 reps, as challenging as possible.

Some athletes will kip, others will do strict sets, but the great majority will choose a “progression” to get through their sets—be it pike push-ups, push-ups or DB shoulder press.

You’re trying to decide what progression you should use. You know you can’t yet do a handstand push-up—let alone a deficit one—but you’re able to do a couple reps with 3 ab mats underneath your head.

Damnit, you’re an athlete, you think, and scaling the movement is for pussies, right?

With this thought in the back of your head, you grab your three ab mats and stack them on top of each other and proceed. The first time you kick to handstand, you manage to get three reps with a huge arch in your back before falling off the wall as you’re trying to press out your fourth. By the third set, your head and neck start to hurt from the impact, and you’re barely able to crank out a rep. And during your last set attempt, your arms give out as you crash into the wall during your kick up to handstand.

As coaches, we have all seen stubborn athletes like the above: Athletes with an ego, who would rather do unsafe, ugly reps of a seemingly sexier-looking movement than select a more appropriate movement that will better help them move forward with their strength and fitness. Gosh, we’re guilty of having BEEN that type of athlete! Why? Because there’s a misconception among many that the best course of action is to choose a progression that closely resembles whatever movement they see as the "harder" movement they ultimately want to achieve.

People see handstand push-ups with incredibly-reduced range of motion as somehow more valuable than working on their pushing strength via push-ups. They see doing pull-ups with four bands as somehow cooler than strict, challenging ring rows. And the thought of doing single-leg Bulgarian split squats instead pistols doesn’t seem useful to them.

These are misconceptions, people!

What ever made people think messing around with bands or ab-mats to improve a skill that requires a high degree of strength is useful?

Truth is, though, there is no better prerequisite for a handstand push-up than getting stronger. None. Period. If you can press your bodyweight, or even 75 percent of your body weight, you can most likely do a strict handstand push-up.

We can hear the objections already:

“Bodyweight press! Are you kidding me?!”

We never said letting go of your beloved bands and ab-mats would be easy. BUT hear us out: Simpler “progressions” are only going to help you get what you ultimately want more effectively. For example, building strength through five sets of five perfectly strict push-ups or pike push-ups will help you eventually acquire the strength to do easy, pretty, safe handstand push-ups. And you’ll probably get there faster than if you spend months doing lousy, ugly reduced-range-of-motion handstand push-ups that never seem to get any easier.

This is why we’ve chosen to really hone in on one skill a month. Not only does it give those who don’t quite have the skill an opportunity to work on it, but it also gives those athletes who normally RX the movement, a chance to refine it and possibly even pull it back to a scaled option. This post isn’t meant to pick on anyone or make anyone feel guilty. It’s actually a massive shout out to all of you who HAVE been consistently chipping away at progressions and taking our advice to try andget rid of a safety net ab-mat or band…or two  We do not notice, and we want to thank you for listening!

At the end of the day, if you want to get better at CrossFit, it’s a two-step process:

Lose your ego: Ask your coach what progression is best for you given the lesson plan of the day. What will help you get what you ultimately want faster?

Learn to be patient: This might mean snatching with an empty bar for an entire year. It might mean doing ring rows for six months before you hop back on the pull-up bar. But fast-forward two to three years, and you’ll find yourself injury-free, strong and able to do bust out strict muscle-ups and snatch 185-lb. with good form.

So the next time you’re tempted by sexy movements—in that moment when you think to yourself, ‘I'm 30 years old. I want a pull-up. I don’t have time to be patient,’—try saying this to yourself: “I want to be 60 and still at the gym injury-free and strong. I can’t afford NOT to be patient.” 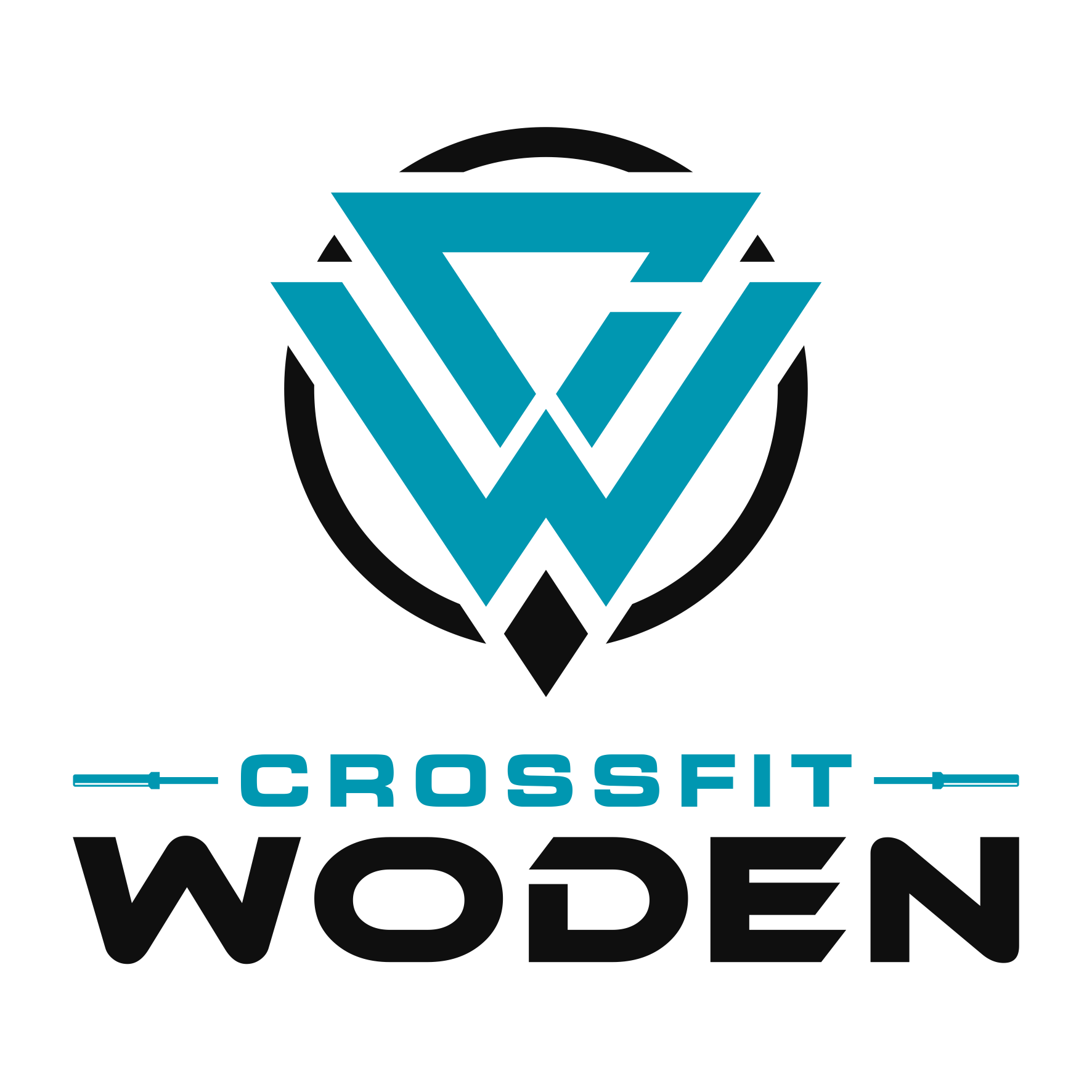